Building this company has brought me to places I never dared to dream of. One thing that I have learnt is that you need to keep trying no matter how impossible it may seem. The dream keeps you alive and keeps you going. Someday you may get there. Even if you don’t, it’s the journey that matters. Not just the destination. 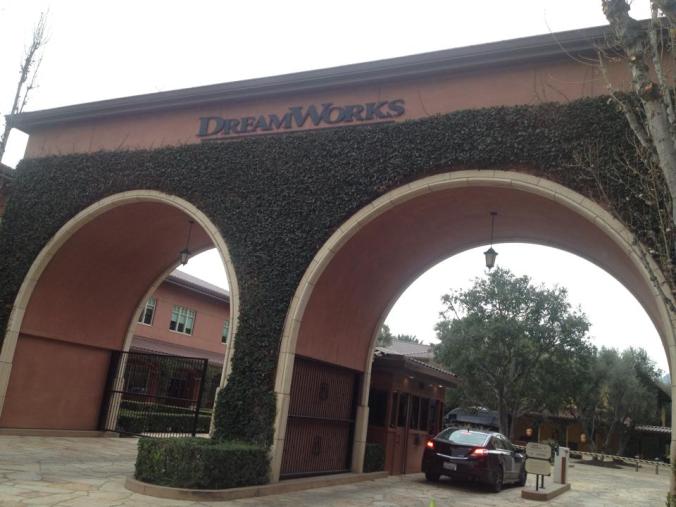 Stepping into Dreamworks Animation was one of those “impossible” dreams of mine. This is probably not a big deal to those who works in the US industry, but for someone like me from this “tiny island”, it was something beyond my wildest imagination.

Many years ago, I had the honour of meeting an US executive who was running one of the largest US Animation Studio in Singapore. Years later, she became one of the key executive at Dreamworks. Having only met her just once, I thought that she would have probably forgotten about me. Still, I tried my luck at contacting her anyway. Unsurprisingly, I didn’t get a reply; which is very normal when you write to someone so high up there. I tried again after 6 months. And this time, astonishingly, I got a reply. She told me she had forwarded my mail to another important executive who was handling all of Dreamworks’ major overseas operations. This is a miracle and I am really thankful to every one who gave me such a rare opportunity. 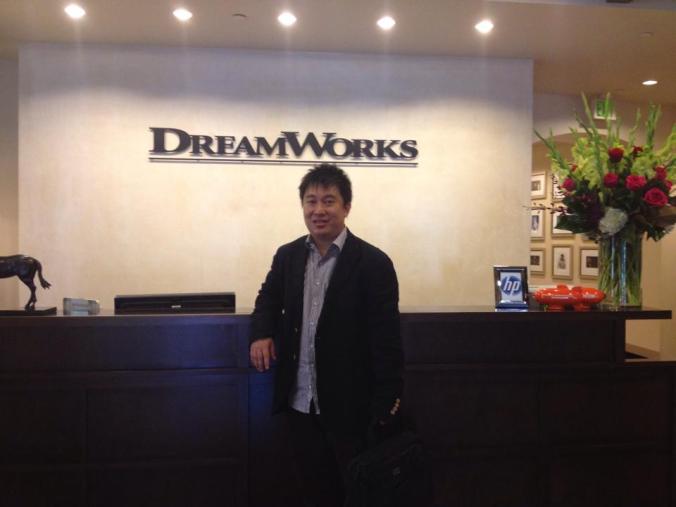 At that time, I was hungry to find opportunities for our crew. Without second thought, I immediately bought an air ticket and flew to Glendale. (Though I was left with only $67.50 in my personal bank and was surviving with just 2 credit cards at that time. This was during one of those struggling times when we first started.) 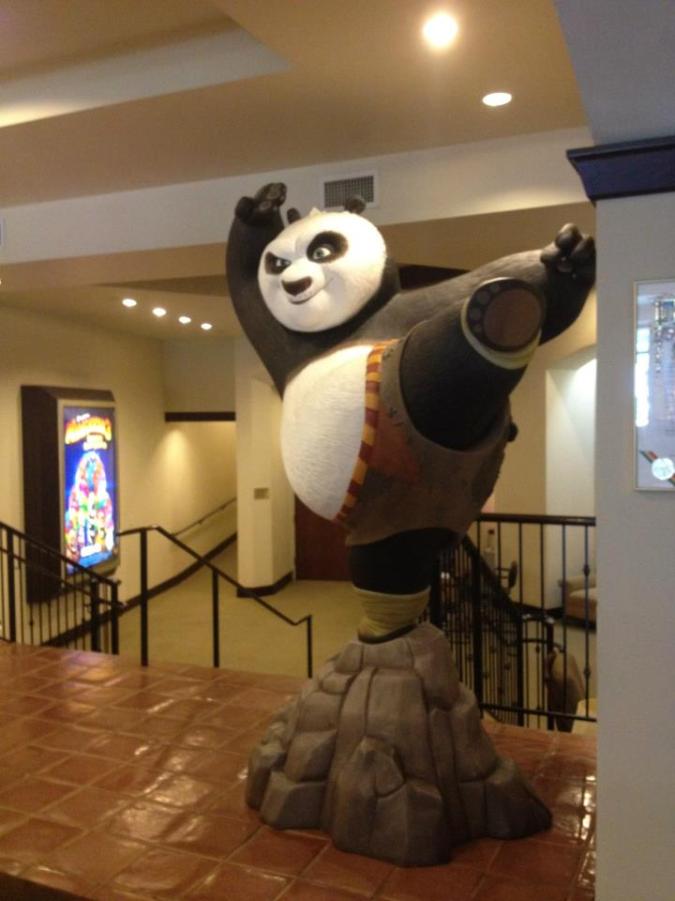 I have to admit, I was nervous. This is a rare honour. I kept checking the time, waiting for every moment to go by. At last, I finally met the Dreamworks executive face to face. He was really nice to me, asking me about my humble beginnings, my passions, and what I did. It felt like I was meeting another artist rather than an unapproachable business executive. I felt very comfortable talking to him, as he made me feel confident about myself.

I am glad that he gave me his time. However it all had to come to an end eventually with “Thank you. Lets continue this conversation and see what happens.” At that point, I said to myself. “That is it. This is probably the furthest I will go. I am very happy. At least I got to meet the man and walk into this beautiful studio.”

A few months later, I was in Cannes MIPCOM for business when I received a message. It was from the Dreamworks executive: “I am coming to Singapore to see you if that is ok. I would like to visit your studio and get to know more about what you do.” I was stunned. It was a dream come true! Unfortunately I wasn’t in Singapore at that time, but my staff received him and showed him around. Though nothing really concrete came out of it at that time, it was definitely a memorable experience. 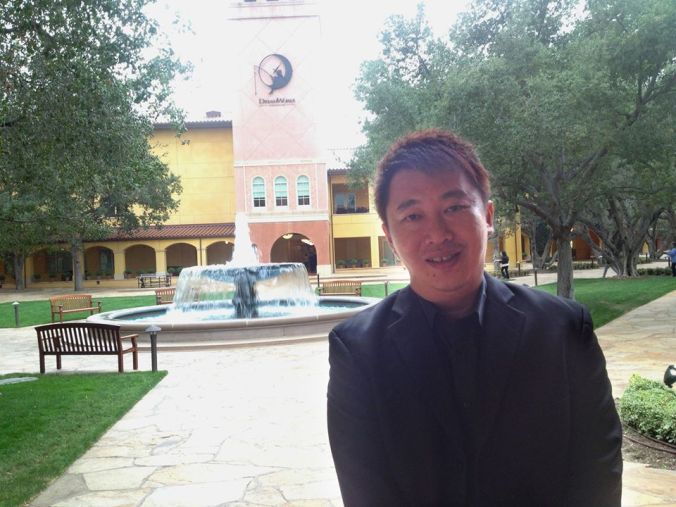 However I didn’t let the chapter end here. Every year, I make it a point to visit Dreamworks to try my luck. I am still doing it to this day. And earlier this year, I have been blessed with securing a meeting with another top executive who gave me a chance to talk to him. And that is why I will continue to go back every year, to continue making contacts and to keep the conversation going.

Not just US, I am also heading to China for more opportunities. 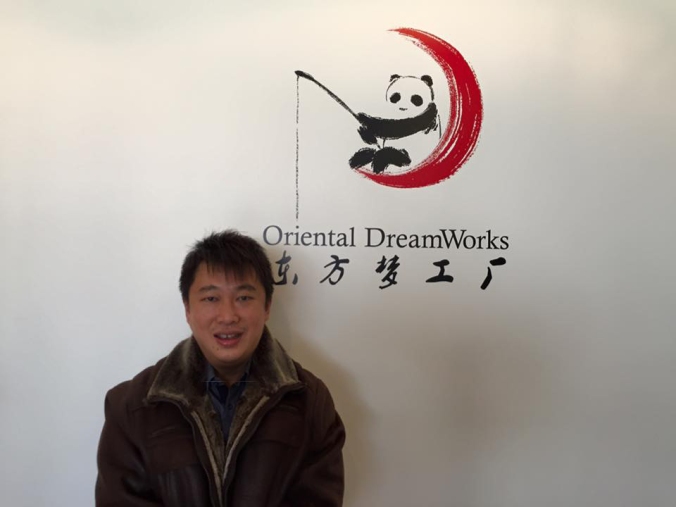 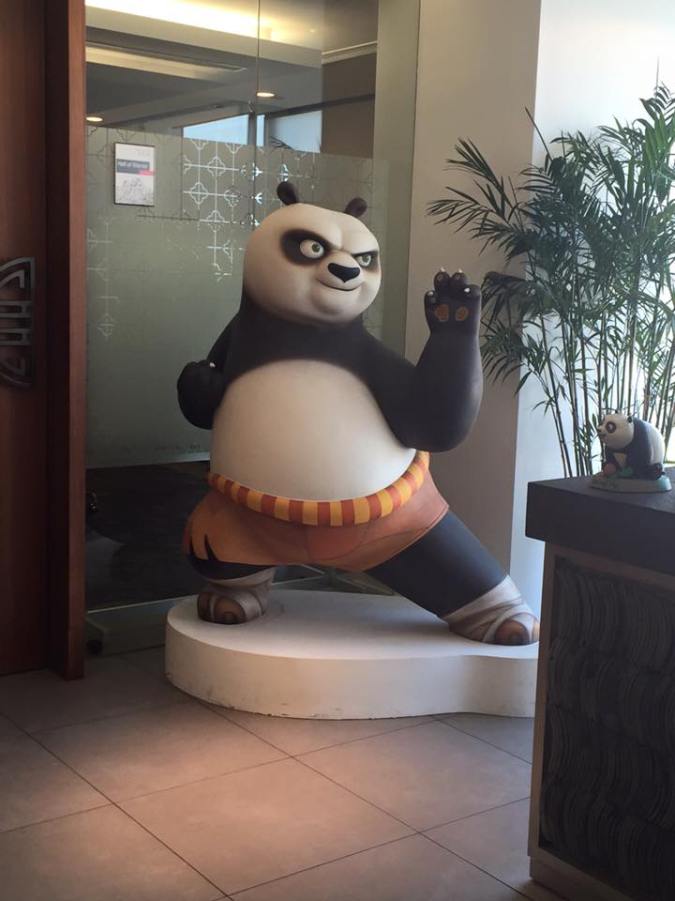 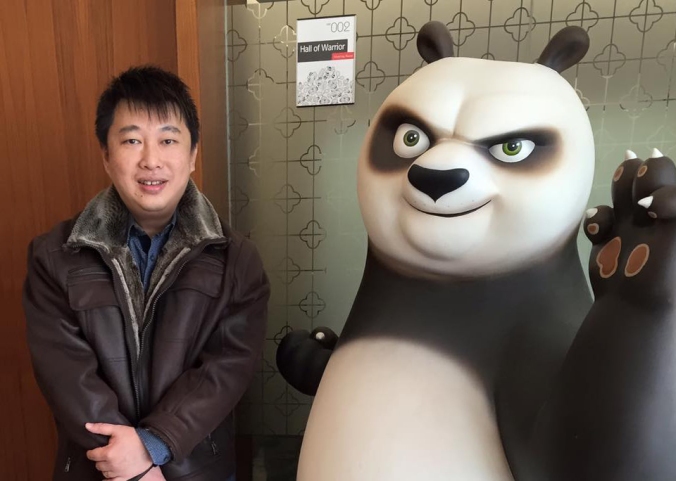 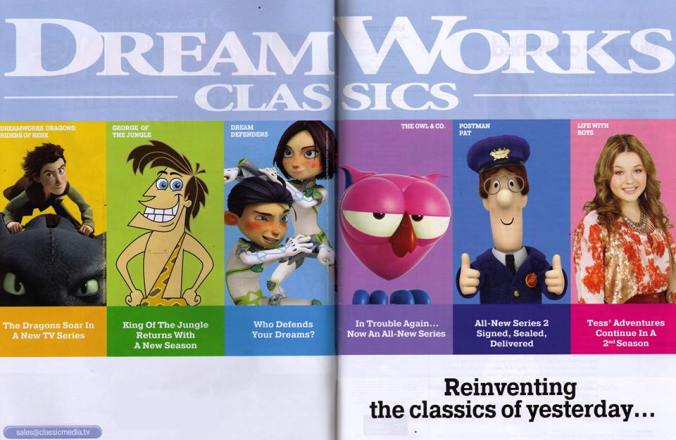 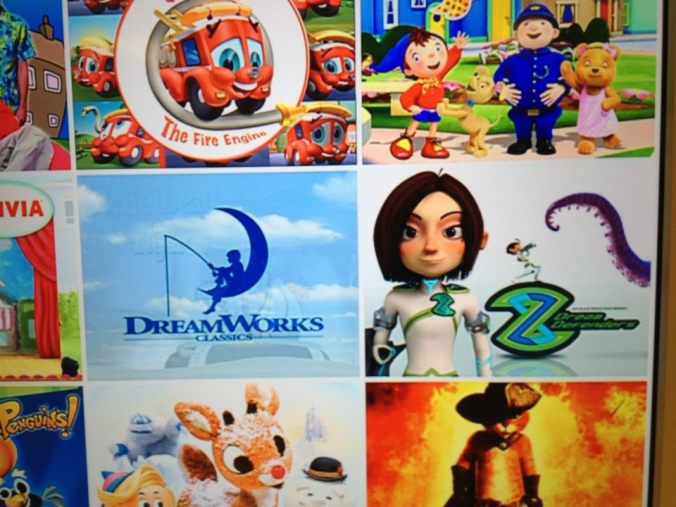 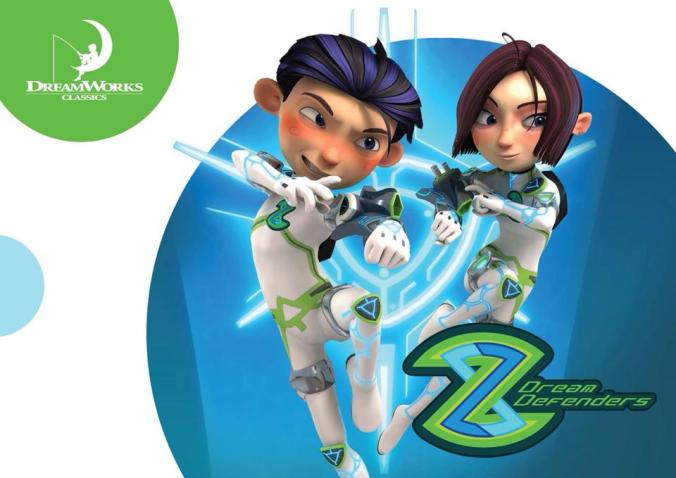 Today,  Dream Defenders our IP is distributed by Dreamworks Classic. With blessing, it has reached out to 80 countries with Dreamworks’ help. It has been acquired by Dreamworks TV Asia the new channel. (http://www.dreamworks-asia.com/shows/dream-defenders) The series is now across 19 countries in Asia in additional to the existing 60 countries we have reached so far. 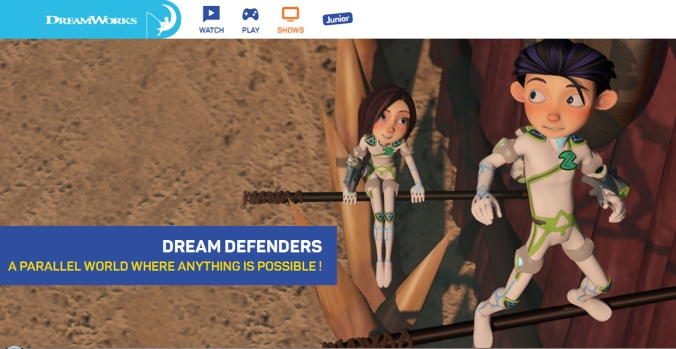 I will keep trying, and hope that someday, I can finally get the chance to met the CEO and pitch Dream Defenders to him. I know its sounds like a long shot. I guess it’s the passion that keeps me going. Someday I may be there. Even if I don’t, it’s the journey that matters. Not just the destination.

Hope the story motivates and inspires you.